Insurance » Insuropedia » Directors and Officers Liability Insurance » Claims » Which claims are settled by a D&O policy? 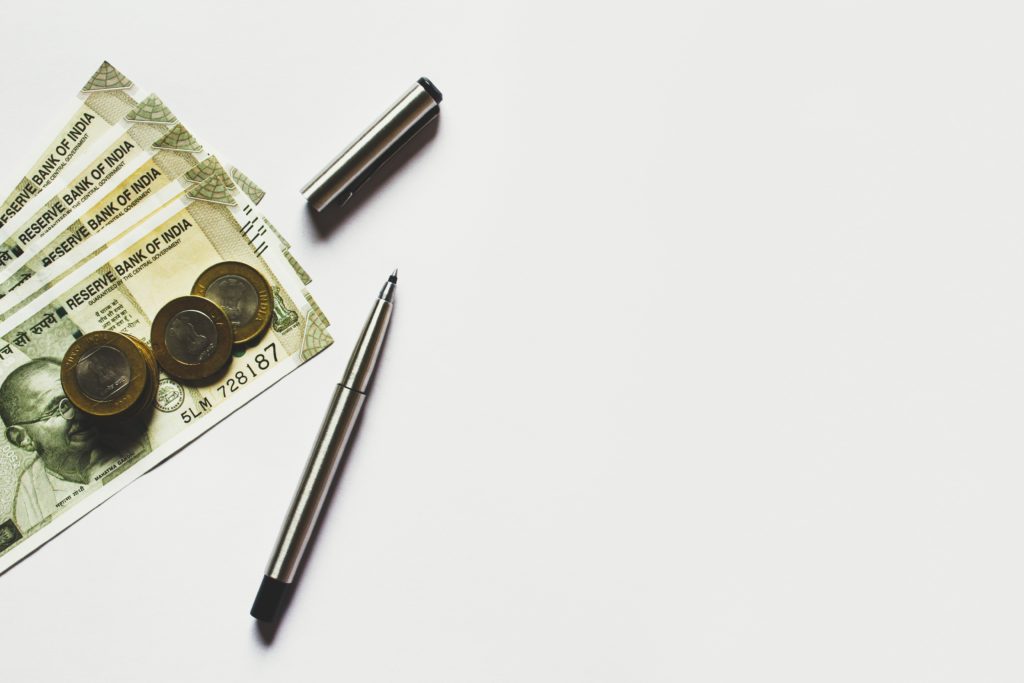 The directors and officers (D&O) insurance policy cover third-party liability claims against the directors and officers of an organization. The officers may face liability claims due to mistakes committed while performing duties. The D&O insurance policy provides a wide scope of coverage against third-party claims, including coverage for lawsuits. The policy is designed to cover directors and other key personnel of the company who make important executive decisions. Importantly, the insurance covers claims on all executives and not just the official directors of the company.

The various claims settled by the Directors and Officers policy include:

Claims due to misrepresentation

The directors or officers of the company may show incorrect information in the financial statements of the company. Or they may hide important information about the company when entering into a contract with other parties. Moreover, they might lie about important facts about the company to third parties. As a result, third parties may suffer a financial loss. Such cases are examples of misrepresentation for which the organization might face a lawsuit. Such misrepresentation-related claims are covered by the D&O insurance policy.

Claims due to violation of laws or statutes

The directors are expected to conduct their duties within regulatory frameworks established by the Government and regulatory bodies. However, if they violate any law or rule, it might give rise to directors’ and officers’ claims. And, a regulatory body may file lawsuits against the organization.  The D&O insurance policy covers such claims. In fact, some insurance will also pay the penalty levied.

Claims due to misleading promotions

The company might suffer a lawsuit if it engages in misleading promotions of its goods or services. If the directors are involved in such promotions, they would be held liable and there might be a claim.

Claims due to breach of duty

Third parties might file a liability claim against directors for not conducting duties as required. In such cases, there would be a breach of duty claim. So, one example of breach of duty is if statutory payments like provident funds or gratuity are not timely.

Stakeholders of the company might file a lawsuit against directors for the bad performance of the organization, which may have led to the devaluation of the company’s stock.

Employees may also file lawsuits against directors and officers for misconduct, sexual harassment, bias, and discrimination. The D&O policy will cover such claims.

Additional Read: How to file a claim under a D&O policy?

For your directors’ and officers’ claims, contact SecureNow and get assistance in claim filing. SecureNow has a claim advisory that will help you in the quick settlement of the D&O claims.