In the event of a fire accident, it is important to intimate the damage to a surveyor immediately which will help you minimize the loss and to start the procedure of filing a claim. The entire process is mentioned below: 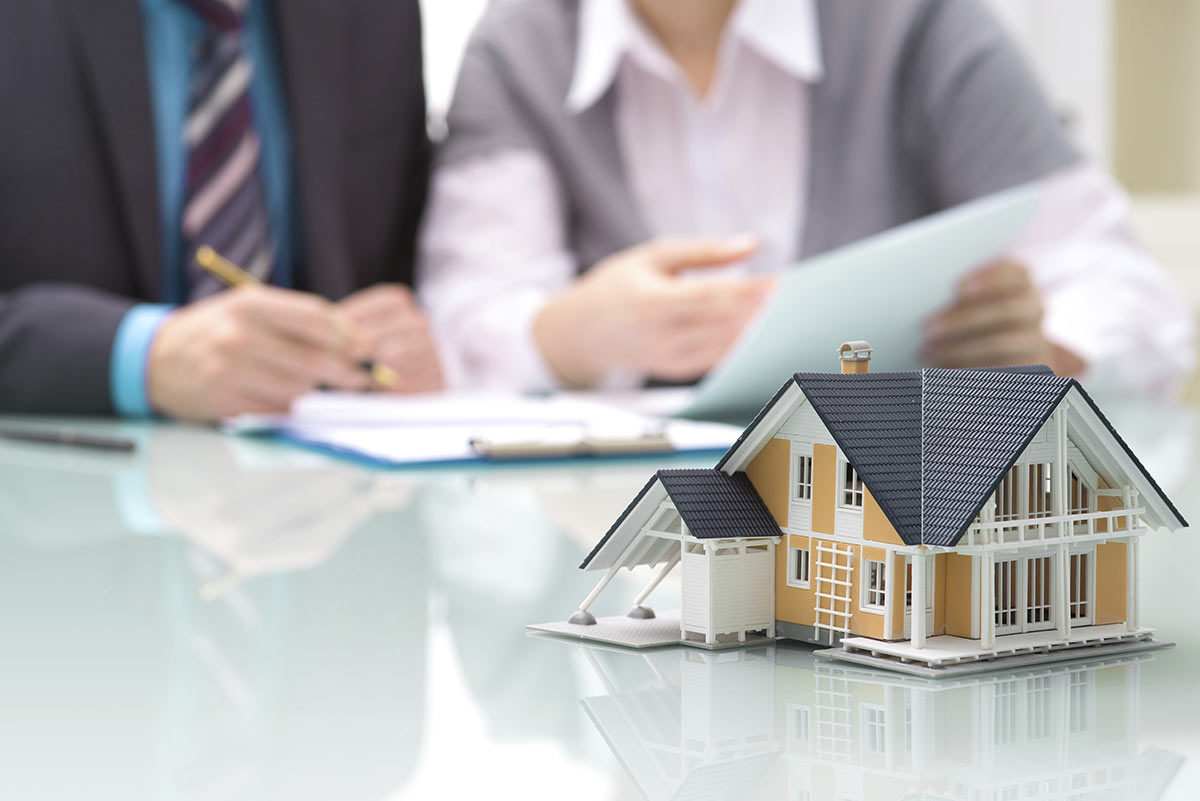 Documents required for filing a claim:

Factory Inspector’s Report or Report from Director of Industrial Safety and Welfare.

See: How Important is Fire Insurance for your business?

Mr. Gupta is an owner of a warehouse. Last year, there was a nasty thunderstorm, followed by lightning that resulted in a very serious fire accident. The entire premise was engulfed, and the fire control authorities were duly informed to douse and control the fire. The next morning, Mr. Gupta promptly informed the insurance company

The insurer sent a surveyor to the site of the accident within a few hours.

Mr. Gupta had estimated a total loss of Rs. 5 Lakhs that included items like furniture, machinery, electrical equipment, cables, and piping materials. He cooperated with the surveyor and produced all the documents related to the claim like photographs, fire-brigade reports, and past claim records along with a duly signed copy of the claim form.

However, certain items mentioned in the list of lost or destroyed goods did not have documentary proof either from Mr. Gupta or with the insurer. The value of these goods as mentioned by Mr. Gupta totaled up to Rs. 45,000

Upon investigation, it was revealed by the surveyor that of the total claim amount, the loss of assets worth Rs. 80,000 was due to normal wear and tear and not the fire accident. Some material was already discarded as obsolete but kept in the house.

Sambhal Fertilizers Ltd. is an artificial fertilizer firm situated on the outskirts of Gurgaon. Being a chemical factory, it has to take a lot of precautions in maintaining and transferring the chemicals at various stages.

One of the years faced a very small amount of rain and the area around the factory went quite dry. The surrounding area has lots of bushes and foliage which is usually green and without a threat of fire, but this year, it all changed.

The dry bush and small plants caught fire due to heavy wind and it spread toward the factory. Some of the burning bushes etc. fell into the compound and started the fire at a cooling plant which was shut, looking the danger.

The fire at the plant caused damage worth Rs. 20 cr. before it could be controlled. Since the workers had been moved to avoid loss of life.

The insurer was provided with the following documents along with the claim form:

The factory also submitted a report on the efforts taken to reduce the damage, which included, cutting the power supply to cluster instruments including the cooler, and shutting off the tankers supplying the chemicals to the mixers and boilers.