Insurance queries and answer at one place
Insurance » Insuropedia » Property Insurance » Which Expenses Are Covered by The Fire Policy?

A fire policy provides a cover for any losses occurred due to fire to property, stock, or assets. A fire insurance policy is a comprehensive policy that works as a contract between the insurer and the insurance company (see “What is Fire Insurance Policy?” here).

It offers compensation for the losses that take place due to the insured perils, like fire, lightning, storm, etc. Special types of policies are designed for machinery, land and building and stocks.

The policy also covers the below-mentioned expenses that have occurred due to the destruction of property:

Any expenses that exceed the mentioned percentage are not covered in the amount. Also, the deductible is applicable as per the terms of the policy, and any loss of earnings or loss of market due to damage is not covered.

Case on The Expenses Covered by the Fire Policy 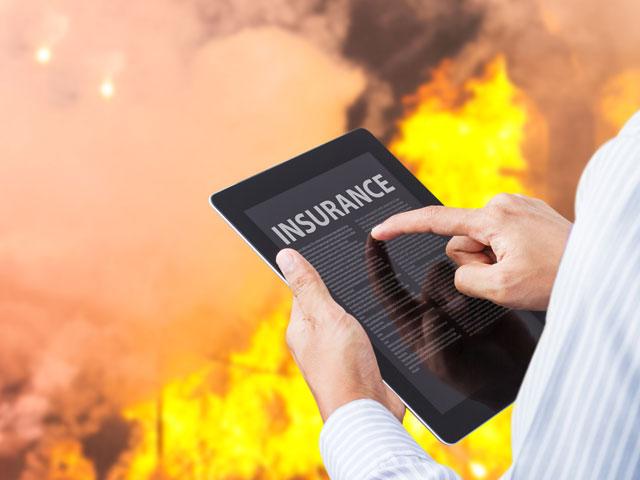 Sheel Jain has a fire insurance policy offering a coverage of Rs. 10 lakhs for his office. A fire caused by an overheating air condition damaged a large portion of the office. He had to call on a surveyor for the paperwork of the insurance policy and had to get the debris removed.

The office had to shift to a rented place for the time of repair which was about one month, and the total rent was estimated to be Rs. 15,000, and restarting at the old place later cost about Rs. 2000.

Insurer covered this entire amount along with the damages to the building, as Sheel had the comprehensive policy. The insurer also advised him to use a fire extinguisher to minimize the damage in future. Doing so will also give Mr. Jain a chance to pay discounted premium for the insurance policy.

Case of a Retail Store

Arijit Saha runs a medium sized retail store. He wanted to expand the store and had two options:

He decides on the second option and prepares to open a second, larger store at the new location. Fortunately, he got a good offer for the purchase of the building instead of rent and set up his new store within a month in the new location.

He had not considered surveying the building for age related issues and structure defects. Last month a minor shockwave of an earthquake shook the city. It was minor, and though no-one was expecting anything big, Arijit decided to inspect the new building he had bought before opening the store. However, due to false ceiling and fixtures, it was not clear if any damage has occurred.

See: How to File Claim Under Fire Insurance Policy in India?

He has a fire insurance for the building.

A few days ago, he had to get the shop empty after thick smoke filled one of the sections of the store. He had to inform the insurer, and a surveyor was allocated to Arijit. The surveyor found that the building had internal wiring and in the minor quake, some of it got stretched and entangled, which led to short circuit.

Since the building also had structural issues, it cannot be inhabited before it can be completely rectified. Arijit is in a fix about the future of his new store and decides to occupy the nearby building for the time being.

The rent for alternative accommodation will be covered up to 50% by the insurer, apart from the surveyor fee. Although it is not a comfortable situation for Arijit, it is still better than the closure of the store.